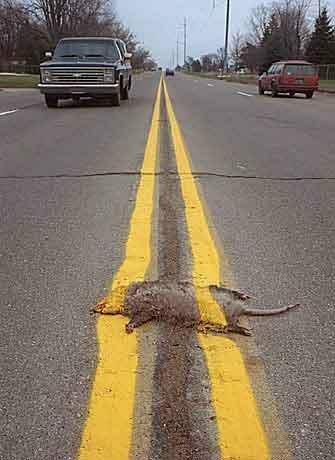 Lately I’ve become be very interested in Web 2.0 with particular interest in Mashup development. Microformats, REST-based web services using RSS and/or Atom that empower mashup development, and Building APIs for the web. The concept that the web can finally start evolving into a programmable set of services and data instead of just electronic brochures and self-service applications really energizes me!


On the other hand, even though I am incredibly excited about this trend, I’m frustrated by how few companies are actually doing it!  Very few business people have thus far gotten that “Aha!” moment where they realize what so many technologists instinctively understand; the business benefits of opening up data and systems as web services on the Internet can be vast!

Even with such highly successful companies as Google and Yahoo freely sharing so much of their data via REST-based web services, and Amazon driving significant revenue1 from it’s pennies-per-transaction SOAP and REST-based web services, most business people I speak to either just don’t get it! Or worse, they are either scared to death of it or convinced it makes absolutely no sense!

Well all I can say is that old saw will definitely be true: “What you don’t know can hurt you!” The late majority to this game (and even some of the early majority) that continue not to get it, avoid it in fear, or just plain out deny it are going to become the Roadkill of the Web 2.0 Era!

1 Significant for such an early stage